Well, we made it! After nearly 30 hours in transit we finally landed at Heathrow airport at around 2:30pm. I would definitely recommend Cathay Pacific to anyone flying, it was easily one of the best flights I’ve experienced.

We had decided to brave the infamous Tube from Heathrow to Russell Square, where our hotel was. Someone had told us that it was only a half hour trip. An hour later, with our personal space fully invaded, we finally got to Russell Square. Luckily our hotel was right next to the tube station so we didn’t have far to walk!

After a hot shower and a quick trip to Tesco (which was like Little Australia…I swear there were only Aussie’s in that place) to buy some sunscreen and croissants for breakfast, we headed out for our first exploration of London!

The very first thing we saw on the street was a huge double decker bus in front of a red phone box! It was like the ultimate London moment. We had made a friend at Hong Kong airport who was doing a different Contiki, so we met up with him to go and wander around the city for a while. Luckily Lloyd knew where he was going because Caitlin and I were completely lost. We saw some awesome sights including the British Museum, Trafalgar Square, Piccadilly Circus and Leicester Square. 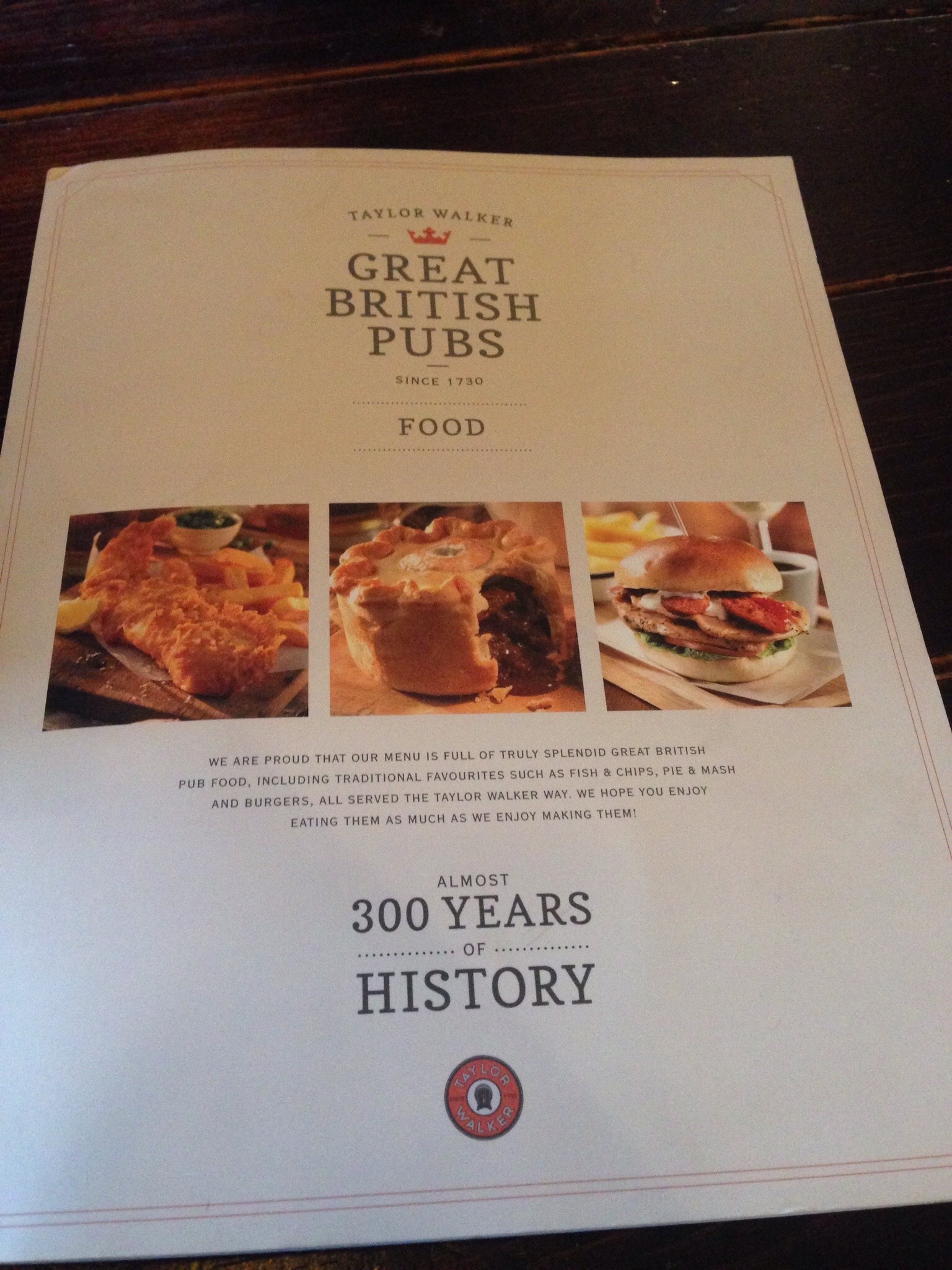 To top off the evening we had a traditional English pub feed, because it wouldn’t be a trip to England without eating pub food!

This morning we woke up at some ungodly hour (let’s just say 5 was the first number) to meet our Contiki gang for the trip! After getting on the coach our trip manager Zac told us a bit about what to expect, and then we headed to Dover. The White cliffs were absolutely incredible, and we also saw Dover Castle where the first  castle was built after the Battle of Hastings.

We’re currently en route to Amsterdam, driving through the Belgian countryside which is very green and flat. Tonight we’re doing a canal cruise in Amsterdam and our trip manager is going to show us some bars, before we head to Germany tomorrow!